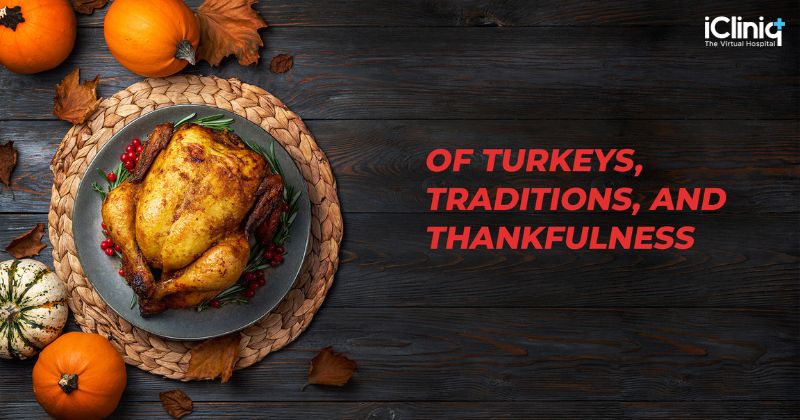 That time of the year is rolling around again for those celebrating the festival, which gives you an excuse to not buy gifts. Instead, all you are required to do is be thankful. And also gorge on turkey. It is interesting how all considerations of personal beliefs and ancestry are lost when a simple celebration of Thanksgiving becomes a tie that binds, which is to say that food and gratefulness bring people together. But if you are looking for tips on how to build your own special Thanksgiving memory, this is where you come for pointers. 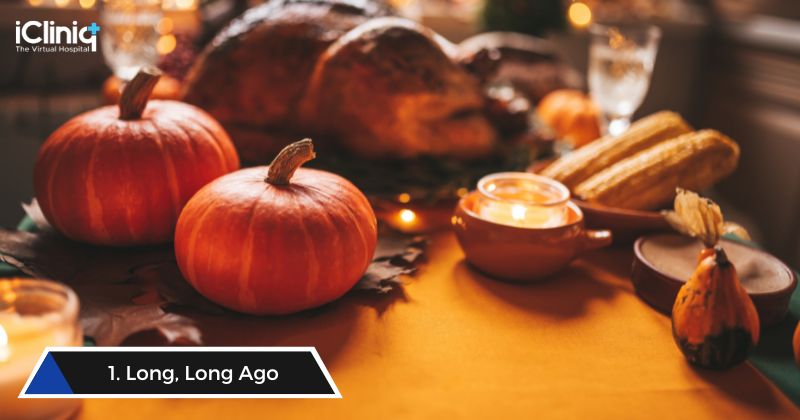 And so the story goes… Because you do not start a whole research project without the background info. History is the whole reason why Thanksgiving is even a thing, so learn we shall. It all harks back to when the Pilgrims (the survivors who traveled to America on the Mayflower) 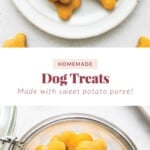 Make a batch of these homemade dog treats for all your furry friends! Made from 5 ingredients, and baked in under 30 minutes.

These homemade dog treats are easier than driving to the pet store to buy some! You’ll love that these treats are made from 5 simple ingredients that you can feel good about giving your dog, plus, aren’t they cute?!

5 ingredients: all you need is sweet potato puree, peanut butter, an egg, flour and baking soda! Plus, we’re sharing some easy ingredient swaps you can make in your kitchen if you don’t have all the ingredients on hand.

Dogs love ’em! Everyone on Team Fit Foodie has a dog, and every single one of our pups <3 these treats.

This wild rice pilaf is flecked with shaved Brussels sprouts, herbs, and roasted vegetables. It’s a fresh, festive side dish for the holidays or any meal. 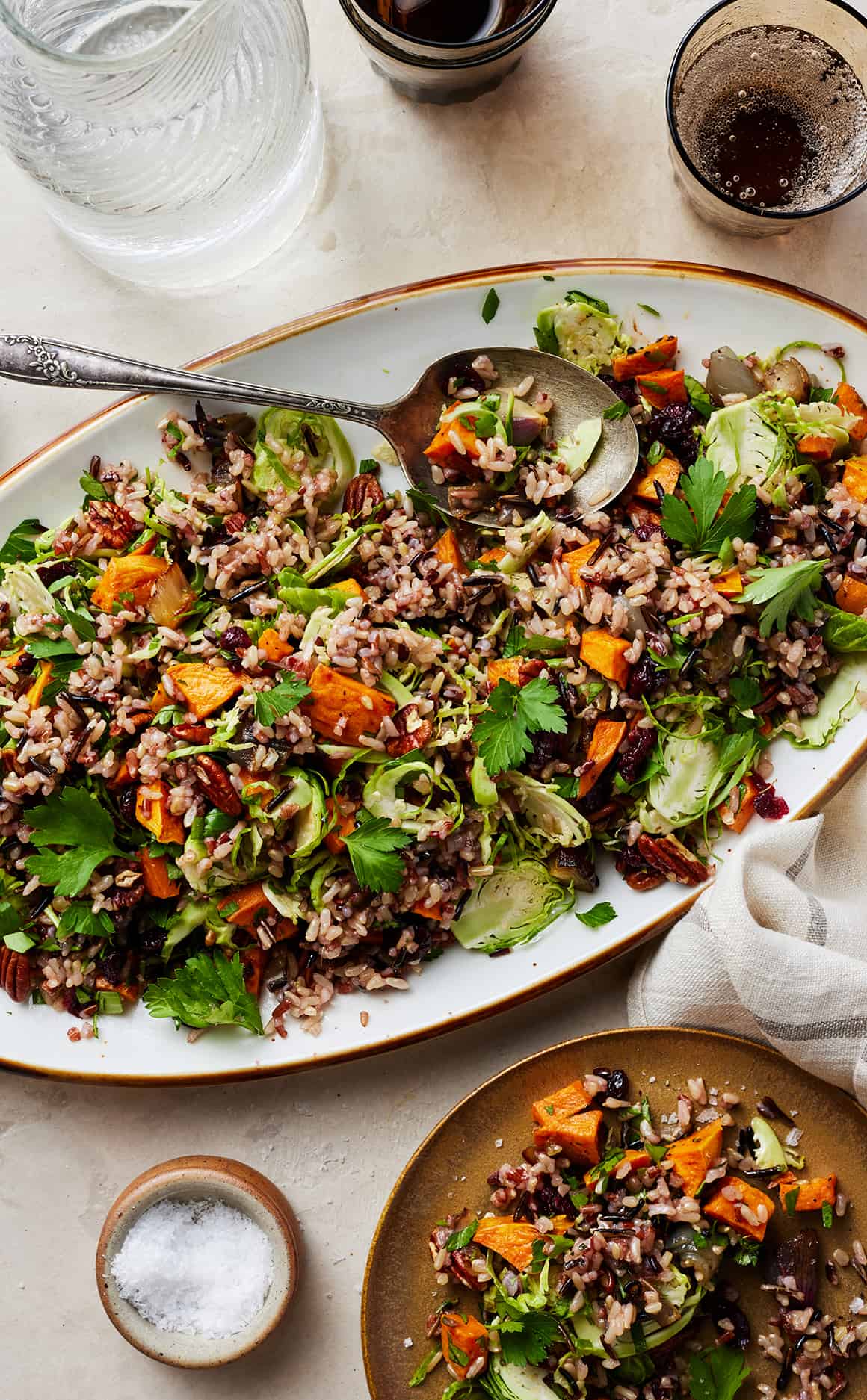 This wild rice pilaf is a simple combination of some of my favorite fall ingredients. It starts with chewy, nutty wild rice. Then, I add caramelized roasted sweet potatoes and umami shallots. I toss in some shaved Brussels sprouts, which wilt against the heat of the freshly cooked rice and roasted veggies, and I finish it with dried cranberries, toasted pecans, and lots of thyme and parsley.

I love eating this wild rice pilaf for lunch in the fall, the wild rice and roasted sweet potatoes making it hearty enough to be a satisfying meal on its own. But this wild rice pilaf is the perfect holiday side dish too. It’s simple to make (we’re talking 10 ingredients!), and you can make it ahead.

The state of Illinois is in the midst of an opioid abuse epidemic. In 2013, there were 1,089 deaths from drug overdoses in Illinois. Of those deaths, 668 were caused by opioids. That number represents a 61% increase from the previous year.

The majority of those who died from opioid overdoses were between the ages of 25 and 44. However, the number of overdose deaths among people aged 55 and older has also been increasing at an alarming rate.

Also, it has been shown that men have made up the bulk of those struggling with opioid use disorder with 72.4% of emergency room visits from 2019-2020.

There are several factors that have contributed to the rise in opioid addiction and overdose rates in Illinois. One is the increased availability of prescription painkillers.

When people are prescribed painkillers for legitimate purposes, they may not be aware of the potential for addiction.